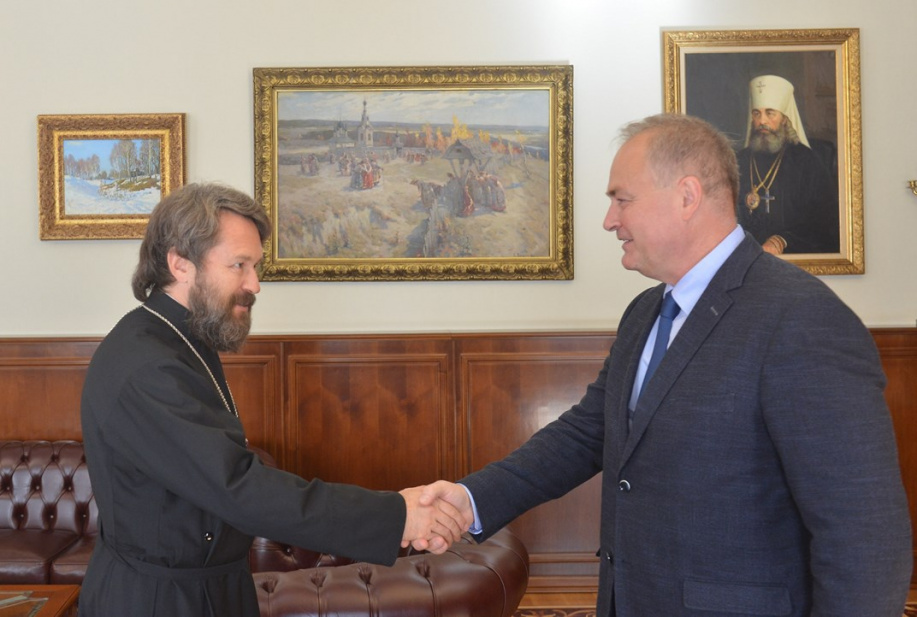 On 23rd September 2020, Metropolitan Hilarion of Volokolamsk, chairman of the Moscow Patriarchate’s Department for External Church Relations, met with H.E. Mr. Alexander Rudakov, newly appointed Ambassador Extraordinary and Plenipotentiary of the Russian Federation to the Lebanese Republic. Prior to his appointment, Mr. Rudakov had held the post of Deputy Director of the Middle East and North Africa Department of the Russian Ministry of Foreign Affairs and before that had headed the Mission of the Russian Federation to the Palestinian National Authority.

The participants in the meeting discussed various issues of mutual interest.

To conclude the meeting, the DECR chairman presented Mr. Rudakov with a memorable gift and wished him God’s help in his new diplomatic work. 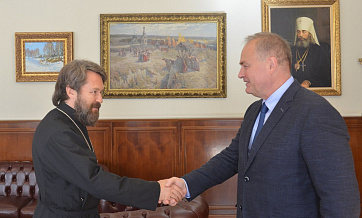 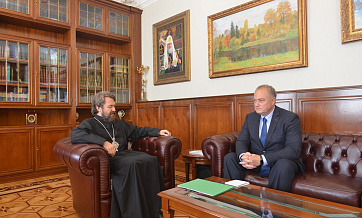 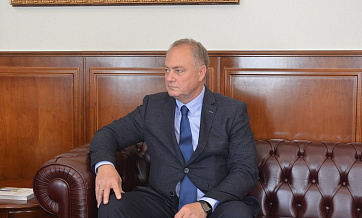 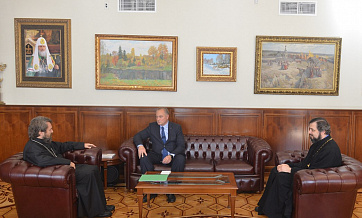