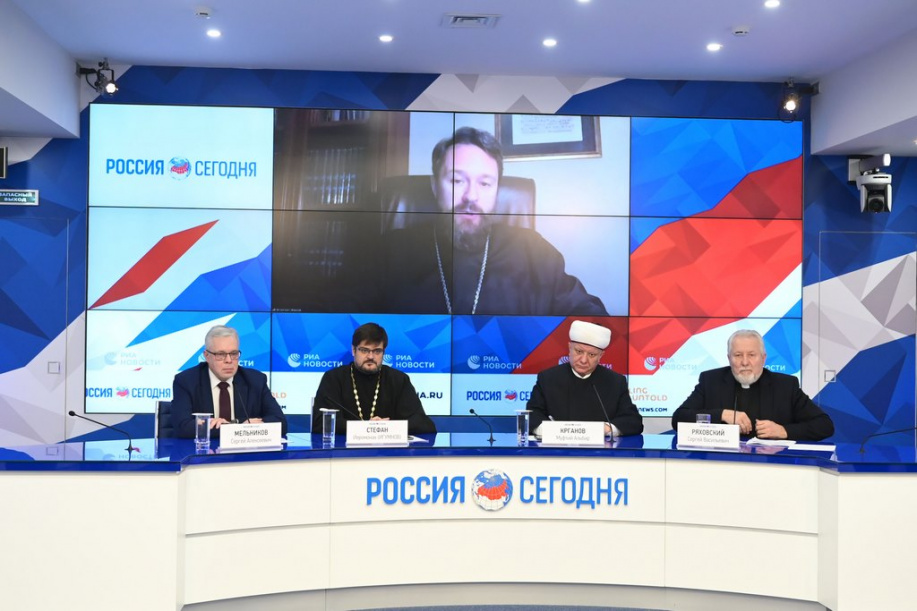 On 22nd December 2020, on the initiative of the Russian Orthodox Church and the Russian Association for Protection of Religious Freedom, an online conference on the Plight of Christians in Africa took place at the venue of Rossiya Segodnya Media Group.

Metropolitan Hilarion of Volokolamsk, chairman of the Moscow Patriarchate’s Department for External Church Relations, opened the conference. In his address he spoke of the large-scale persecutions to which Christians are being subjected in Africa, especially in Nigeria, Ethiopia and Somalia, and emphasized that rendering support to suffering brothers is seen by the Russian Orthodox Church as its historical mission. As Metropolitan Hilarion noted, His Holiness Patriarch Kirill of Moscow and All Russia devotes the closest attention to the issue of defending the persecuted Christians, having raised this topic, for instance, at the interfaith summit in Baku on 14th November 2019. “The major goal of this conference is to consolidate efforts of the Christian confessions and international organisations supporting African Christians,” the DECR chairman also said and on behalf of the Russian Orthodox Church called upon “all the concerned parties, first of all, Christian Churches and associations, to form an alliance in defence of the persecuted Christians in Africa” in order to render aid, in coordination with local church communities, to the persecuted Christians.

Mr. Sergei Melnikov, president of the Russian Association for Protection of Religious Freedom, supported Metropolitan Hilarion’s proposal and put forward an idea of drawing up the UN convention on the rights of believers.

The participants in the meeting were greeted by His Holiness Patriarch Tawadros II of the Coptic Church, who thanked the organisers of the conference and called for a wider coverage of the persecutions of Christians on the African continent, as the situation has especially worsened there at the time of the pandemic.

Speaking on behalf of the World Council of Churches was Mr. Peter Prove, chairman of the WCC Commission on International Affairs. He shared the WCC’s experience of its work on the African continent and stressed the necessity for regional response to the persecutions of Christians.

Participating in the conference were representatives of the Protestant Churches of Nigeria and the Presbyterian Church in Rwanda.

Among the speakers were also Mufti Albir Krganov, chairman of the Spiritual Assembly of Muslims of Russia; Rev. Igor Kovalevsky, representative of the Roman Catholic Archdiocese of the Mother of God in Moscow; and Presiding Bishop Sergei Ryakhovsky of the Russian Union of Christians of Evangelical Faith (Pentecostals). They supported the proposal to form the alliance in defence of the African Christians and to draft the convention on the rights of believers. 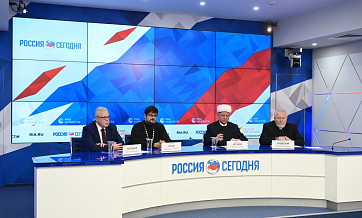 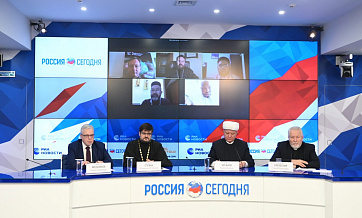 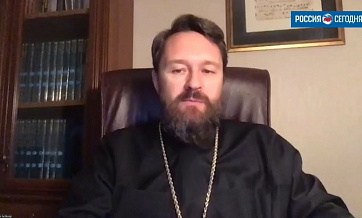 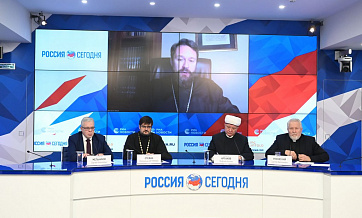 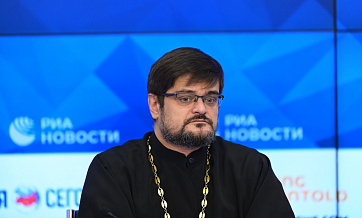 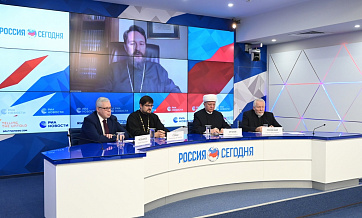 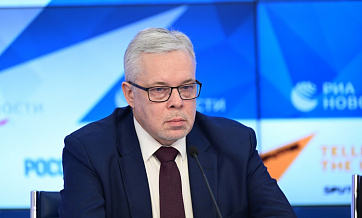 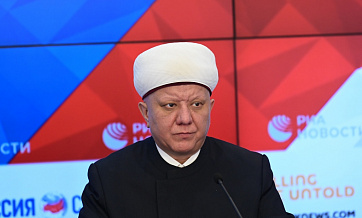 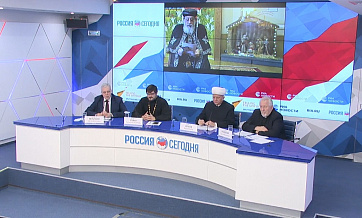 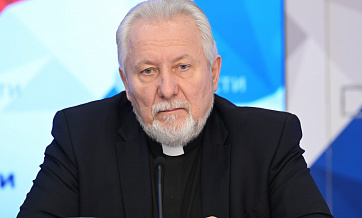 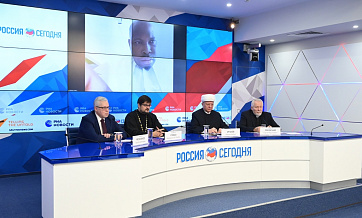