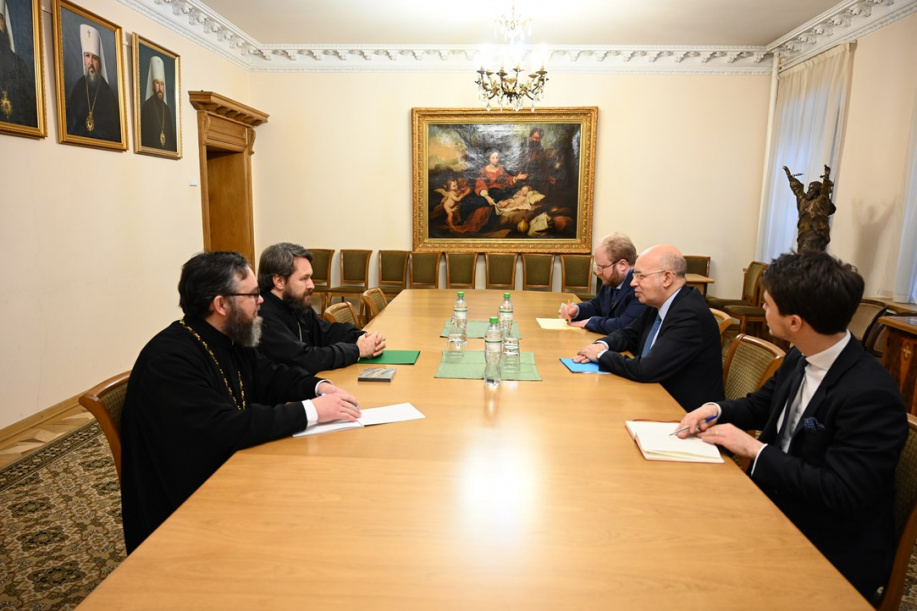 On January 25, 2021, the chairman of the Department for External Church Relations (DECR) of the Moscow Patriarchate, Metropolitan Hilarion of Volokolamsk met with Ambassador Extraordinary and Plenipotentiary of France in Russia, H. E. Pierre Levy.

Paricipating in the meeting were also, from the French side, Mr. Nicolas Broutin, first secretary, and interpreter Serge Dersin, and Archpriest Sergiy Zvonarev, DECR secretary for the far abroad,

Metropolitan Hilarion warmly welcomed the high guest and his retinue to the synodal department, the church analogue of a secular ministry for foreign affairs.

At the ambassador’s request, the hierarch spoke of the efforts made by the Church to help believers during the coronavirus infection pandemic.

The talk focused on the history and the present situation of the Russian Orthodox Church. The DECR chairman cited the growing number of its parishes and monasteries and shared an account of the presence of the Moscow Patriarchate outside Russia, in the territory of other countries outside its canonical responsibility. Touching upon the situation of the Ukrainian Orthodox Church, Metropolitan Hilarion drew the diplomat’s attention to the recent unlawful interference of the Patriarchate of Constantinople in the life of Orthodoxy in the Ukrainian land.

Among other topics of the talk was the situation in inter-ethnic and interreligious relationships in Russia and France, including the work of the Interreligious Council in Russia and the legislative foundations of the functioning of religious organizations.

They also discussed challenges brought to the state and society by extremism and terrorism parasitizing on people’s religious feelings and religious conciseness.

In conclusion of the talk, the sides agreed to continue communicating and exchanged tokens of the meeting. 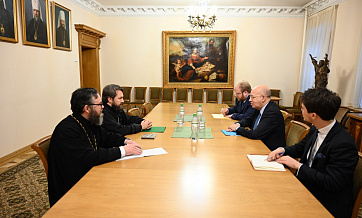 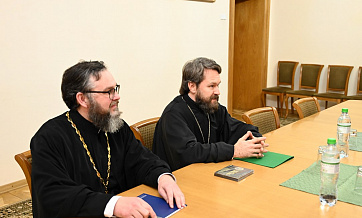 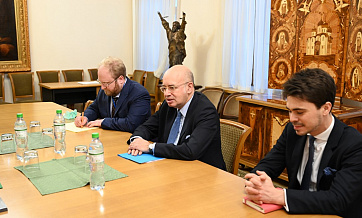 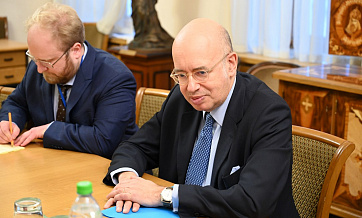 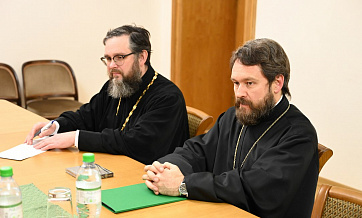 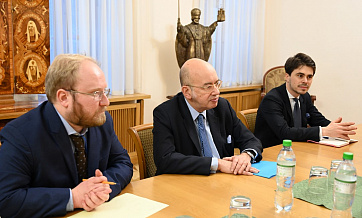