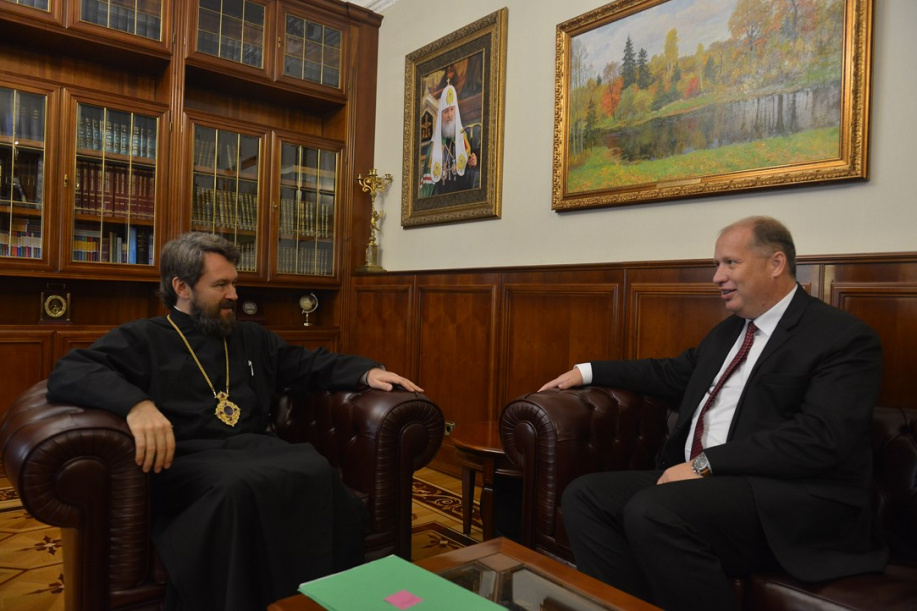 On October 29, 2020, Metropolitan Hilarion of Volokolamsk, head of the Moscow Patriarchate’s department for external church relations (DECR), held a meeting with Ambassador Extraordinary and Plenipotentiary of the Republic of Slovakia in the Russian Federation Peter Priputen, who is completing his mission in Moscow.

Participating in the talk were also Archimandrite Seraphim (Shemyatovski), representative of the Orthodox Church of the Czech Lands and Slovakia to the Patriarch of Moscow and All Russia, Archpriest Sergiy Zvonarev, DECR secretary for the affairs of the far-abroad diaspora, and Ms. Martina Poikansova-Nedbalova, first secretary of the Slovakian embassy.

Metropolitan Hilarion warmly welcomed the head of the Slovakian diplomatic mission to the synodal department responsible for the international relations of the Russian Orthodox Church.

The diplomat, in his turn, thanked the hierarch for the possibility of meeting and for the joint work carried out during the past years.

Metropolitan Hilarion pointed out the high level of relationships between the Department for External Church Relations and the Slovakian diplomatic mission in Moscow, to which Mr Priputen had made a considerable personal contribution.

The hierarch mentioned the great importance of the historical event to take place in 2021 – the 70th anniversary of the autocephaly of the Orthodox Church of the Czech Lands and Slovakia.

At the ambassador’s request, the DECR chairman recounted the present relationships between the Russian Orthodox Church and the Roman Catholic Church including the historical meeting of His Holiness Patriarch Kirill with Pope Francis of Rome in 2016 in Havana.

At the conclusion of the meeting, Metropolitan Hilarion wished Mr Priputen God’s help in his further service.

The sides exchanges tokens of the meeting. 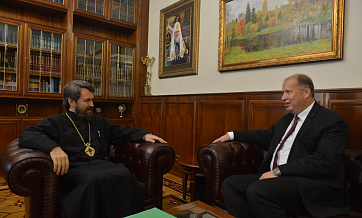 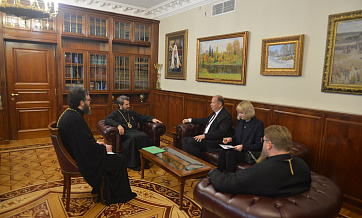 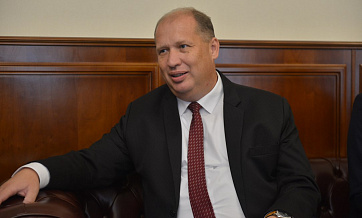 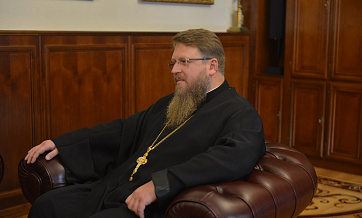 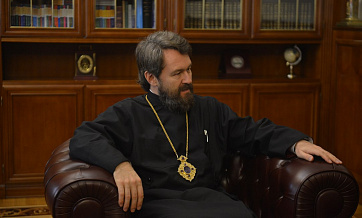 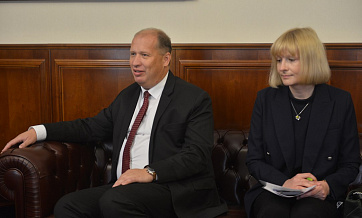